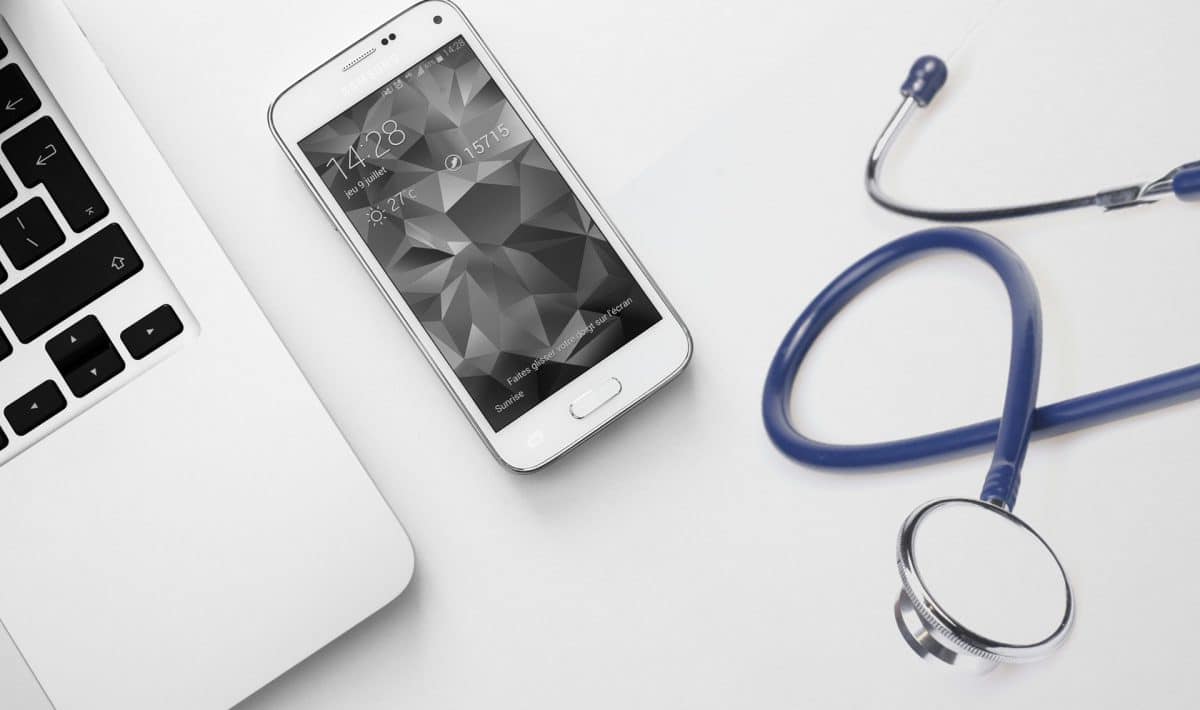 There are a lot of innovations being introduced in medical science, and such advancements are undoubtedly useful for us and truly have the potential to improve the overall health of the people around the world. The treatments which used to require 12 to 13 hours a decade before, now need only an hour or sometimes even less. Along with saving time, such technologies or advancements are found to save a lot of money too. Given below are the ten most desirable innovations that are expected to change healthcare and medicine in the 2020s:

There is a lot of medical equipment available that is advanced and requires less time for detecting or treating disease. Medical equipments are highly reliable and is available at comparatively reasonable prices. Thus, it would be better to get medical suppliesfor health care centers or hospitals.